I'm privileged and honoured to have recorded my upcoming album, slated for release in 2019, with my good friends: 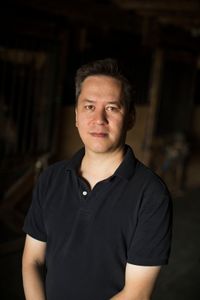 Originally from Ottawa, Kenji Omae began studying saxophone at age 12 and became very interested in jazz in high school. After receiving a scholarship to study at the University of Toronto, he quickly began working in the Toronto jazz scene with such as players Norman Villeneuve, Phil Nimmons, the Ron Collier Big Band, Bernie Senensky, Brian Dickinson, Sam Noto, the Shuffle Demons, along with many others.

Upon receiving a Canada Council grant, Kenji spent four years in New York where he was fortunate to play with luminaries such as Jimmy Heath, Kurt Rosenwinkel, Joel Frahm, Ari Hoenig, Bob Mover and Antonio Hart. He graduated with a Masters in jazz from the Aaron Copland School of music (Queens College) in 2006.

Kenji was based in Seoul, Korea for more than a decade, where he was a full-time professor of saxophone at Korea’s largest applied music program and won the first prize in the Jarasum International Jazz Festival competition.

In the fall of 2017 he returned to Canada to join the faculty of the jazz program at Saint Francis Xavier University in Antigonish, NS. He lives there with his wife and two sons. 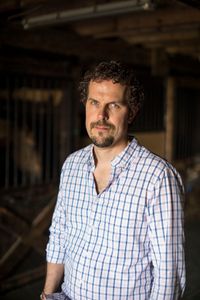 Originally from the Greater Toronto Area, David Smith is a much sought-after trumpeter player in New York City.

He has released three albums of his original compositions for Brooklyn Jazz Underground Records and Fresh Sound New Talent and has appeared as a sideman on more than 60 recordings including releases by Harry Connick Jr, Alan Ferber, Jon Gordon and Arturo O'Farrill's Afro Latin Jazz Orchestra.

David has performed with Darcy James Argue's Secret Society, the Vanguard Jazz Orchestra and Charlie Haden's Liberation Music Orchestra under the direction of Carla Bley. He has been featured as part of FONT (the Festival of New Trumpet Music) in New York, and has just joined the faculty at the Jackie McLean Institute of Jazz Studies at the Hartt School at the University of Hartford. 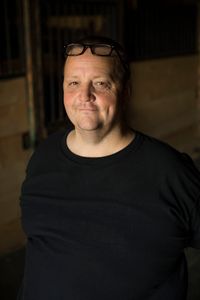 Mike Rud is a Juno award-winning jazz guitarist, composer and songwriter living in Nelson, B.C., having moved there from Montreal in the late summer of 2019.

As an instrumentalist, Mike has played alongside some of the greatest musicians of the era including Peter Bernstein, Kenny Wheeler, Herb Ellis, Joey DeFrancesco, and Randy Brecker.

As a composer, Mike won the 2014 Juno Award for his album Notes on Montreal, a critically acclaimed tour-de-force, featuring his lyrics, and compositions. It was inspired by the great literature set in Montreal (Michel Tremblay, Gabrielle Roy etc.) and sung by Sienna Dahlen.

Mike’s 2015 solo release, Miniatures delighted audiences across Canada, creating the effect of a small group with only his voice and his guitar. Mike has a master’s degree from McGill University, and studied privately in New York City with one of the fathers of jazz guitar, Jim Hall. Mike has taught at McGill, Western Washington and Carleton universities, and speaks frequently at other music schools. HE is now on faculty at Selkirk College in B.C. He is the proud father of two daughters, Kelly and Abby. 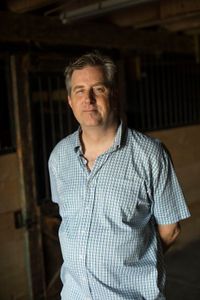 riginally from Ottawa, Alec is one of the most in-demand bass players on the Montreal jazz scene.

After studying at St. Francis Xavier University and Humber College, Alec moved to Montreal in 1985. He attained a Masters Degree in Music from McGill University, where he now teaches classes in composition, improvisation and double bass. 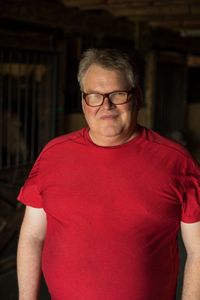 ed is one of Canada's most celebrated jazz drummers. The Regina native, now based in Guelph, leads his own group, Ted Warren's Commission, which has released two CDs to critical acclaim.